“An analyst who was a key contributor to Democratic-funded opposition research into possible links between Donald J. Trump and Russia was arrested on Thursday and charged with lying to the F.B.I. about his sources.

“The analyst, Igor Danchenko, was a primary researcher for claims that went into the so-called Steele dossier, a compendium of rumors and unproven assertions suggesting that Mr. Trump and his 2016 campaign were compromised by and conspiring with Russian intelligence officials to help him defeat Hillary Clinton.” 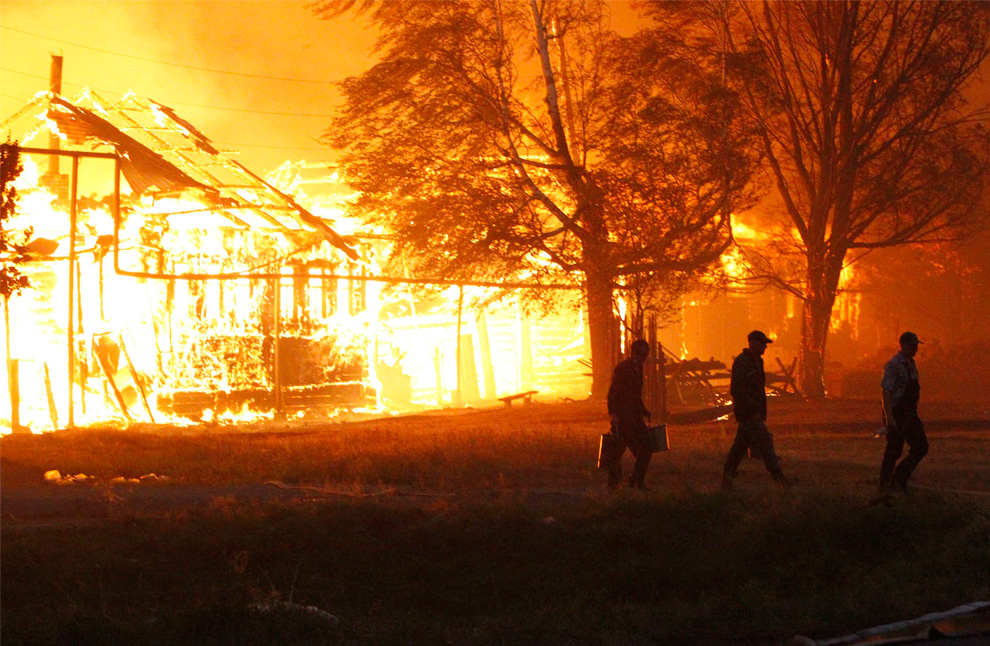 Staff of NYT moving on…Given its role as the main document underpinning the entire RussiaGate narrative, this is transitively a condemnation of that narrative itself. Is this how the NYT is finally going to acknowledge that RussiaGate was a deliberate lie? That it was an absolute dumpster fire of quasi-journalistic activity that is, quite possibly, the death knell for actual journalism in America? Nope, they’re just going to pretend that we’ve always been at war with Eastasia[1].

There are innumerable articles from the last 5 years on the NYT claiming exactly the opposite—and none of those will get a correction on them. The NYT will almost certainly not pay in any way for the leading role they took in misleading public opinion with a deliberate political agenda. Instead, they rode the Steele Dossier and similar anti-Trump propaganda, lies, and slander to heretofore unprecedented online subscriber numbers, simultaneously rescuing their business model.

Their agenda was to unseat an elected president by any means necessary, including, of course, just flat-out lying about how bad he was because he was so bad that he managed to cover up his badness so elegantly and completely that the only way to get rid of him—and we absolutely needed to, because he was definitionally bad, even if the evidence wasn’t sufficient—was to spread lies about bad things he hadn’t done, in order to be able to nail him for those things that we know he’d done, but couldn’t prove.

That’s justice, everyone! When you can nail people you know are bad, whether you have evidence for it or not.

How can you tell the difference between someone who’s legitimately bad, but manages to hide all evidence of their wrongdoing and someone who’s done nothing wrong, but you just want to smear with lies? You can’t!

But, also, don’t worry your pretty little head about that kind of stuff. Your moral and intellectual betters are putting their maximum efforts into making sure that this doesn’t happen. Trust them. Just keep buying stuff you don’t need and consuming content that rots your brain and keep pursuing the unattainable dream on the treadmill they’ve prepared for you.

The NYT lit a dumpster on fire and the conflagration burned the whole city down. Now they’re walking away, whistling, as if they’d had nothing to do with it at all.