I was recently inspired to write about my Kindle’s odd recommendations. Since then, I’ve gotten several more—with seemingly rapidly decreasing quality.

Lady from the Stars 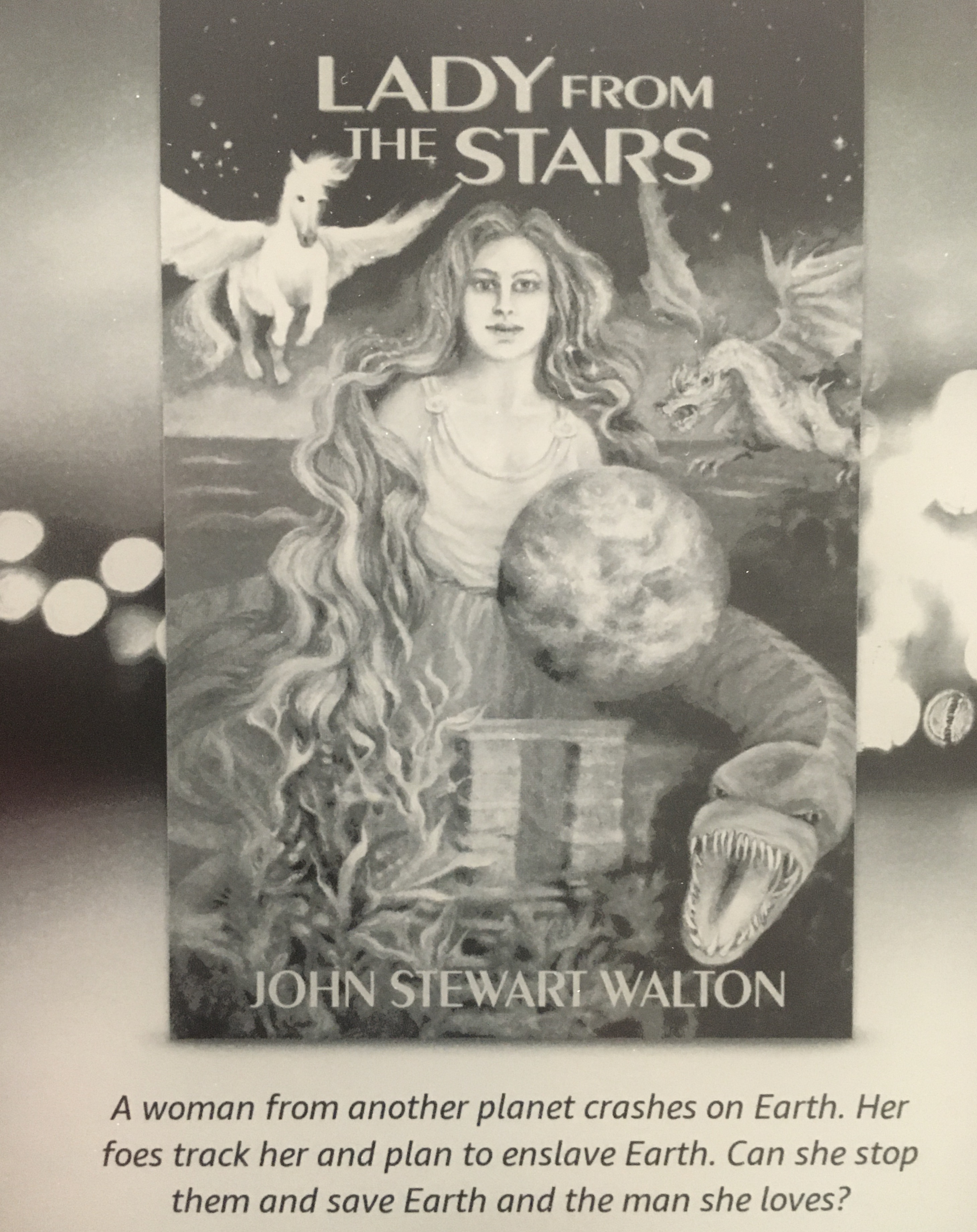 Lady from the Stars

“A woman from another planet crashes on Earth. Her foes track her and plan to enslave Earth. Can she stop them and save Earth and the man she loves?”

I’m going to guess that the author is simultaneously responsible for the cover art and the blurb. If the prose in the book measures up to the quality of the blurb, then this is a must-read. The bit about her doing whatever she ends up doing for a man sounds promising. Which planet are we talking about? Ah, yes…Earth. 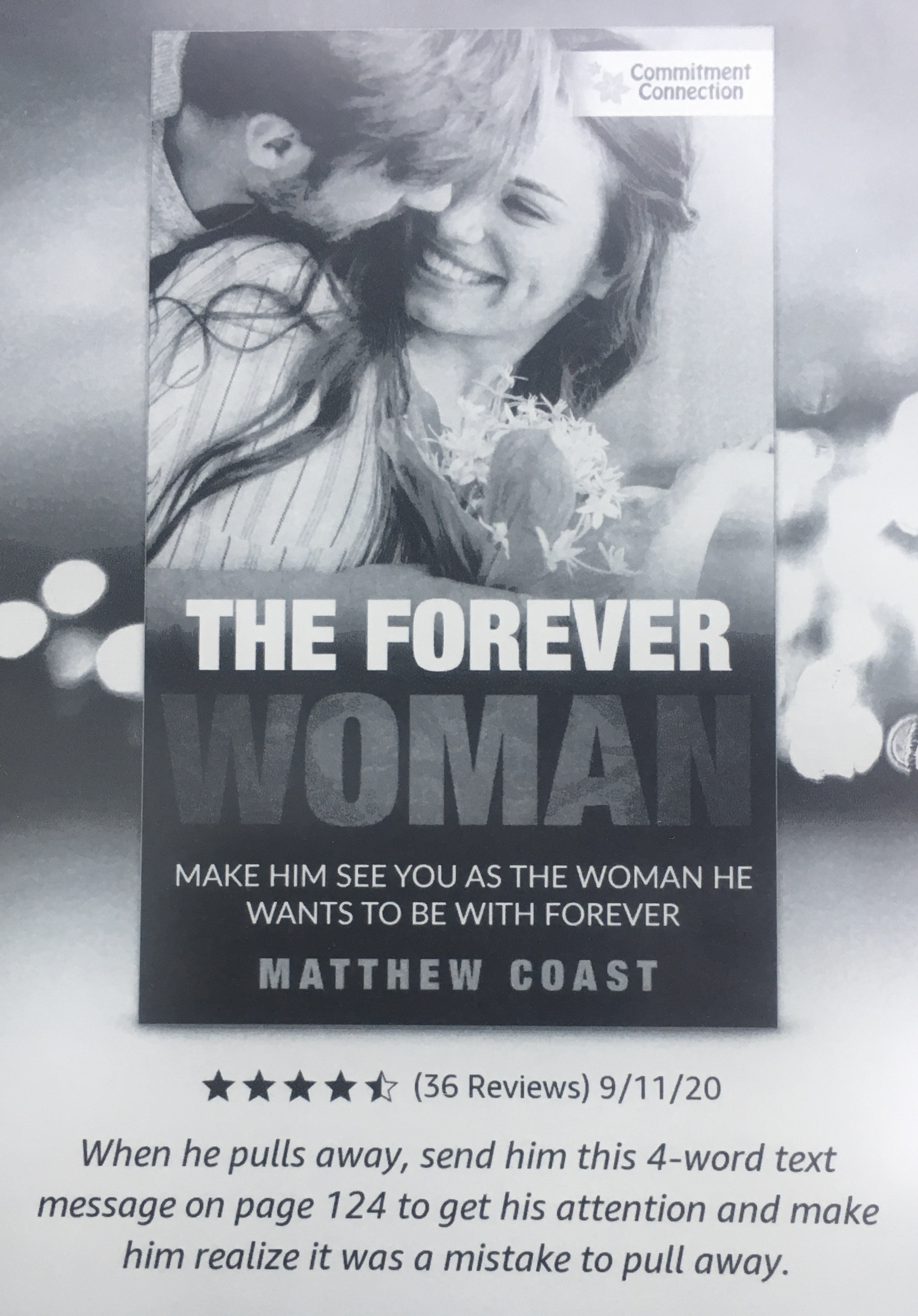 “Make him see you as the woman he wants to be with forever. […] When he pulls away, send him this 4-word text message on page 124 to get his attention and make him realize it was a mistake to pull away.”

Despite the seemingly gleeful cover art (which is at least a professional-looking photograph), the whole tone of these blurbs are more than vaguely threatening. I can only surmise from this that Amazon doesn’t even know my gender—or is perhaps generously not making any assumptions. Still, nice-guy Amazon stays traditional and is trying to help me land a husband. 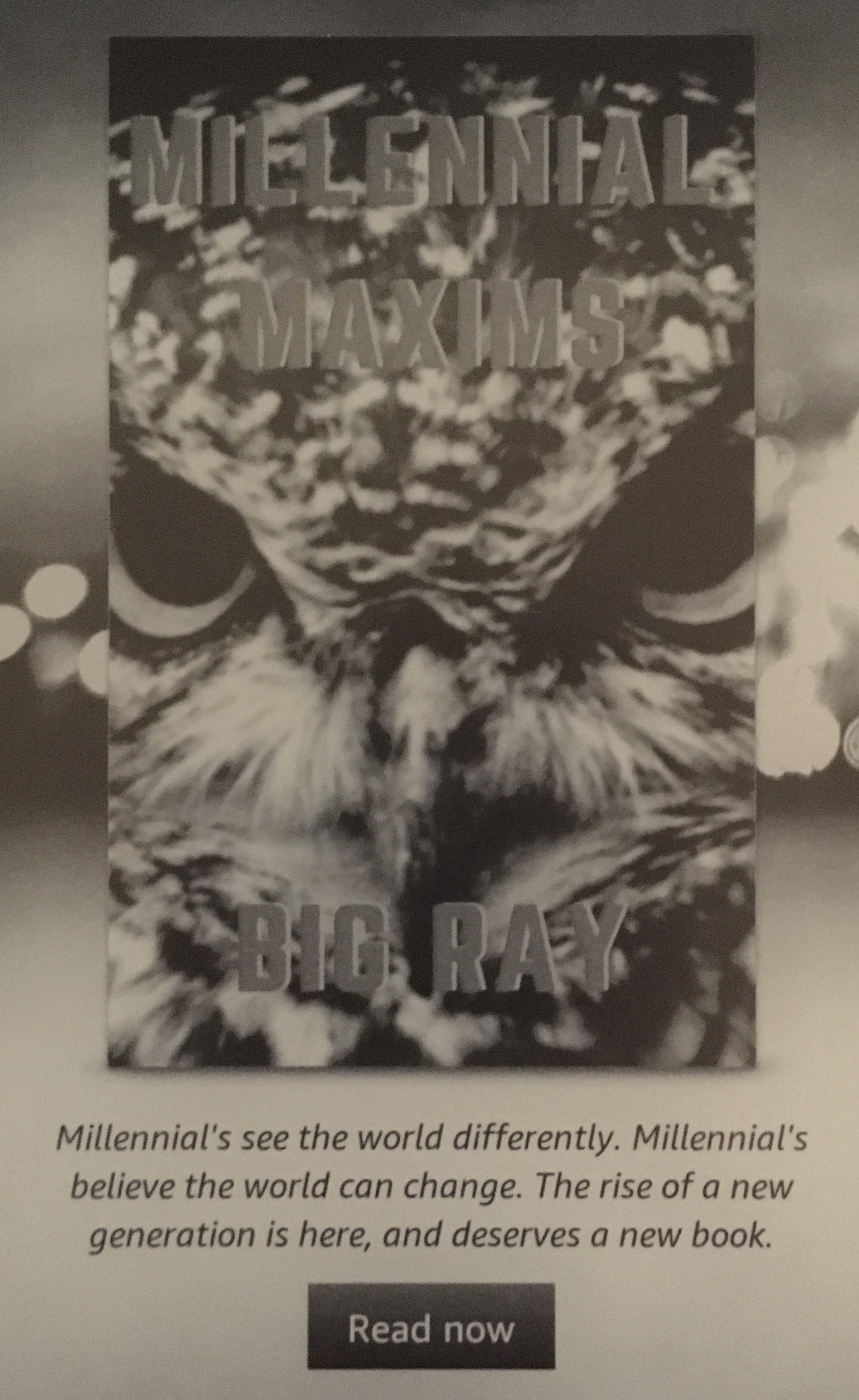 Despite starting out strong by spelling “millennial” correctly, the book and its blurb go on to misuse two apostrophes and a comma, as well as use circular logic to justify having written the book in the first place. “The rise of a new generation is here” mixes metaphors nonsensically. I have no idea what this has to do with the blurry, extreme close-up of the barn owl. Is an AI creating these books? 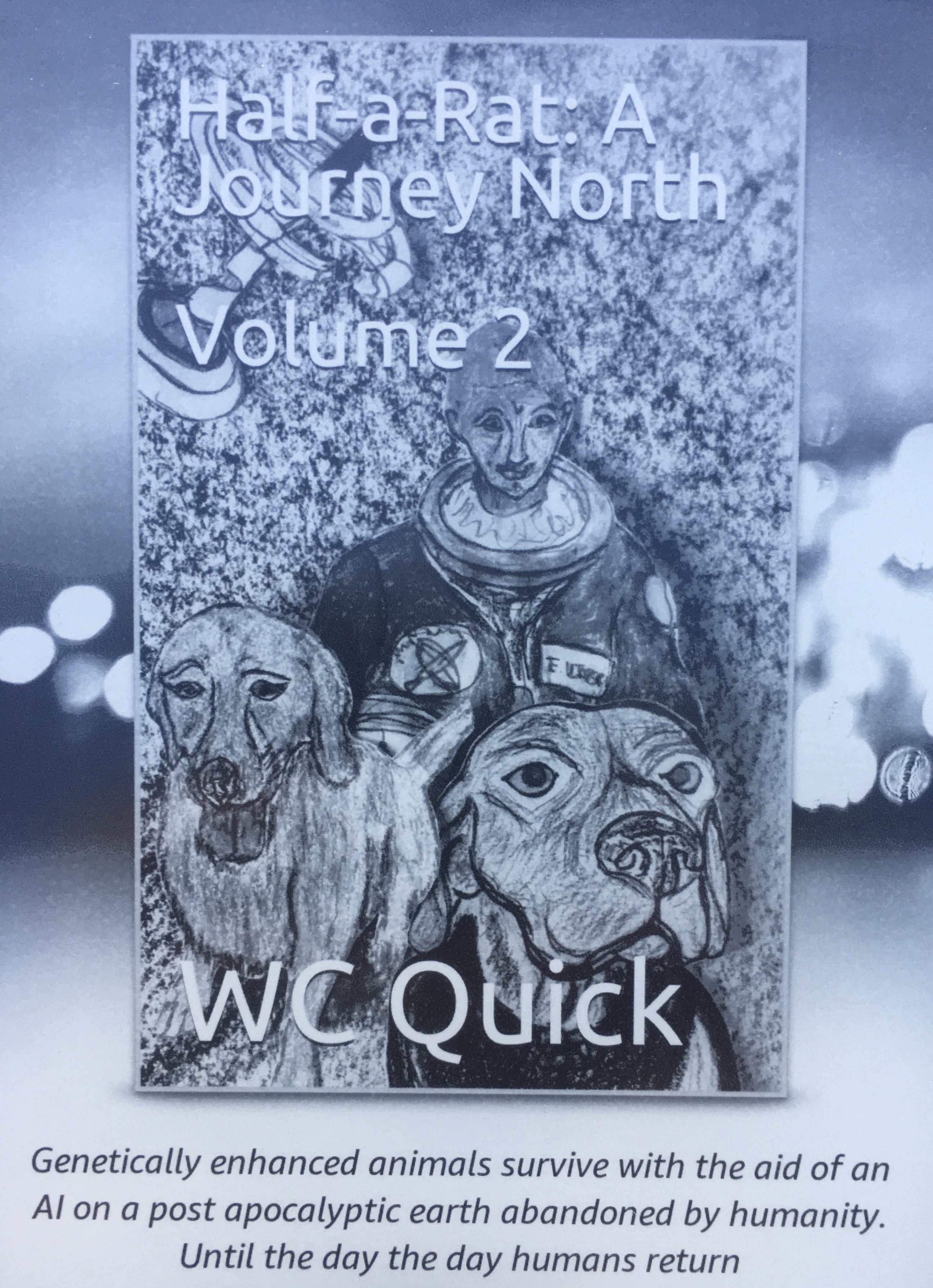 “Genetically enhanced animals survive with the aid of an AI on a post apocalyptic earth abandoned by humanity. Until the day the day humans return”

There’s that threatening “Volume 2” that suggests that Volume 1 went so swimmingly that WC Quick was forced by fans to produce more literature.

There’s the hand-drawn cover that looks like it was done in crayon. Is this the author flexing multiple skills? Or perhaps the author’s offspring was asked to contribute? The dog in the front is more skillfully rendered than his companion or half-a-rat himself (herself?), who looks vaguely like a court jester but is clearly intended to be an emaciated astronaut who came from the space station floating in the background.

There’s the run-on summary that omits a hyphen between “post” and “apocalyptic”, fails to capitalize “earth”—perhaps the author of Lady from the Stars could have helped—and makes a second sentence out of a dangling participle that repeats “the day” and omits a full stop.

A surfeit of choice.